WTF is Ruby On Rails and Why is Shopify So Obsessed with It?

Shopify has helped more than a million merchants build online stores and fulfill their entrepreneurial dreams. 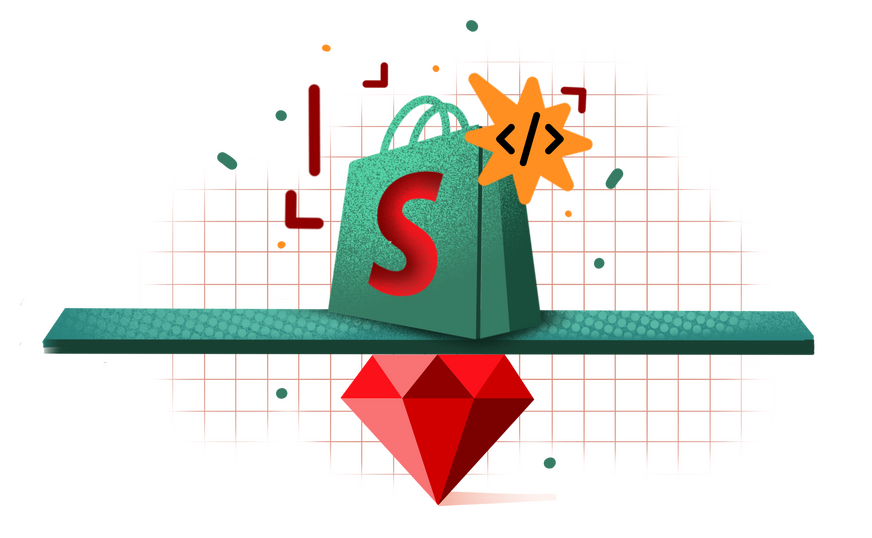 WTF is Ruby On Rails and Why is Shopify So Obsessed with It? 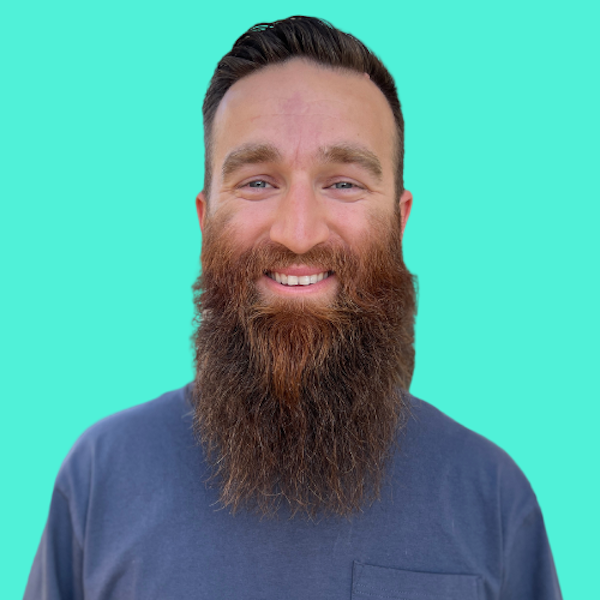 Shopify has helped more than a million merchants build online stores and fulfill their entrepreneurial dreams.

Even for those with the technical aptitude of a cucumber, Shopify’s intuitive interface, human-language knowledge base, and marketplace packed with hundreds of third-party apps allow merchants to whip a simple shop into a fiery eCommerce machine.

What happens, though, when neither Shopify nor the available public apps can provide a feature or function your shop needs to be successful (or just really cool)? You can’t simply go without; the heart wants what it wants! Enter: custom app development with Ruby on Rails (RoR).

“Tf is Ruby on Rails, what’s with the weird name, and why should I care?”

a) It’s a code language. b) Here’s a brief history. c) Ruby on Rails is the language on which Shopify itself is built, so creating a custom app with RoR as its foundation will ensure it talks seamlessly to your Shopify store.

Why Ruby on Rails?

RoR is one of the best web development frameworks available today, highly recommended by developers worldwide. In fact, nearly 400k websites are using Ruby on Rails as their chief backend framework.

So why have all these companies and developers chosen RoR?

Perhaps they saw her turn water into wine. 🧐

OK, Ruby on Rails doesn’t perform actual miracles (don’t think we’d want to ask a coding language to our next dinner party anyway), but it does have certain advantages over other languages, especially for eCommerce websites and apps. Here are three benefits, right off the top of our heads (we’re good like that):

A web application’s stability is directly correlated to the ease and efficiency the merchant will experience when using said app.  Ruby on Rails is a mature and stable technology, which ensures good performance and security for applications built with it.

RoR is agile and allows for rapid app development. It takes less time to write and maintain code for RoR applications than those built on other frameworks. As a result, it’s also often more cost-effective than its counterparts.

Ruby’s ‘Gems’ (ready-made, tested, and proven tools not to be confused with jewelry) and its evolving open-source libraries significantly improve development workflow and allow for quick development for almost any idea.

Your wish is our command. As of June 2021, there are over 166,000 gems, which have cumulatively amassed over 74B downloads. To give you a taste, here are the top 5 all-time most downloaded gems (definitions courtesy of rubygems.org):

If you count yourself as one of the aforementioned tech-illiterate cucumbers, don’t worry about all that. Just know that because RoR is such a popular framework, a lot of really talented developers have created phenomenal, reliable “shortcuts” that are ready to go right out of the box.

What Can I Build Using Ruby on Rails?

eCommerce Websites: Online stores, marketplaces, and coupon services are also good candidates for RoR. There are even ready-made gems to get your app to play well with payment gateways, infrastructure solutions, and email marketing services!

Social Collaboration: Other types of apps you can build with RoR include social networks, team collaboration tools, and dating apps.

In case you’ve still got a suspicious eye on RoR as a suitable foundation for your next custom app, it might help to know you’d be in good company. Many app developers, websites, and eCommerce platforms have chosen the Ruby on Rails framework and have since become well-known brands with millions of users and billions in valuation.

Shopify-Specific Use Cases for Ruby on Rails

OK, now you know what RoR is, who’s currently utilizing it, and (generally) what it can be used to build. How does this relate to you, a kickass Shopify merchant?

Custom apps can satisfy a variety of merchant needs. These include reading and writing data in response to user input or an event, adding new features to existing components of the Shopify admin or POS, and changing how your store displays information.

Here are some ideas for inspiration:

Make Your Life a Billion Times Easier with a Custom App

As much as we all try to avoid fragmentation within the scope of business operations, there’s some degree that just can’t be avoided. Integrations will get you there for most things, but if you happen to be using an inventory management system or have a highly specialized purchasing process, an integration probably won’t be enough.

What you really need is a custom built app that can bridge the gap between your Shopify store and whatever else you’re using. Recently, Tako’s development team built two such apps from the ground up, using -- you guessed it -- Ruby on Rails.

In the first case, we built an app to help a merchant manage the same batch of inventory that was spread out over 4 different Shopify stores + brands. Before, he was using dozens of different (manually updated) spreadsheets to cross-reference inventory reports from the 4 Shopify stores with his internal inventory management software.

With our app, he’s got it all in one easy-to-manage place, where he and his team can control inventory levels across multiple stores from one clean dashboard. Nice, right?

In the second case, we worked with a merchant with a highly specialized purchasing process living behind an account wall. Working with corporate clients, their previous purchasing process (which requires a lot of customization decisions from the client) required a LOT of manual work from their team and was spread out over several different departments and 6-8 different pieces of software. Holy fragmentation, Batman.

So, once again, RoR came to the rescue (wielded with ease by our top-tier full-stack developers). We moved the client into a Shopify store, set them up with a totally custom customer account portal that allows their clients to easily place, customize, and manage their orders in one place, and spun up a RoR app to handle all the backend customizations, order history, customer tags, and speak to the rest of the merchant’s software suite.

Social proof is any information that shows a prospect there are many others interested in your products or services. It’s one of the most effective ways to build trust and improve your conversion rate.

To illustrate, imagine you’re in a foreign place looking for somewhere to eat and see two restaurants: one packed to the gills with anticipatory diners and another, void of customers. Which one would you be more likely to trust? Same deal.

The most common way to implement social proof in your online store is to use a rating and reviews app, which explains the abundance of such apps in the Shopify apps marketplace. However, if you want to stand a head above other merchants and further increase conversions, consider using RoR to build a custom app that shows how many people are currently viewing a product. Such an app creates a sense of urgency, fed by FOMO, which means prospects are more likely to make a purchase--fast.

As the saying goes, “If you know better, you do better.” Departing from the front-end features we’ve mentioned so far, custom apps can also be used to add more robust back-end analytics and reporting to your Shopify store, which you can use to keep track of important performance metrics (LTV, acquisition cost, margins, etc.).

That kind of information is invaluable when it comes to business strategy. Once you can see and comprehend the trends affecting your store all in one place, you can tweak things accordingly to improve weak points and play up your strengths.

Building a Shopify store without integrating any apps is like building a house with no plumbing, heating, or electrical wiring. The basic foundation is there, along with the walls and ceiling, but for high-tier or specialized businesses, it’s just not enough to thrive.

Though there’s an impressive smorgasbord of ready-made apps in the Shopify app marketplace, unique merchants (like you) deserve unique solutions. If you find yourself needing just a little something extra, you’ll need mature technology and a competent app development partner to bring your dreams to life, securely and reliably.

That technology is Ruby on Rails and that partner is team Tako! 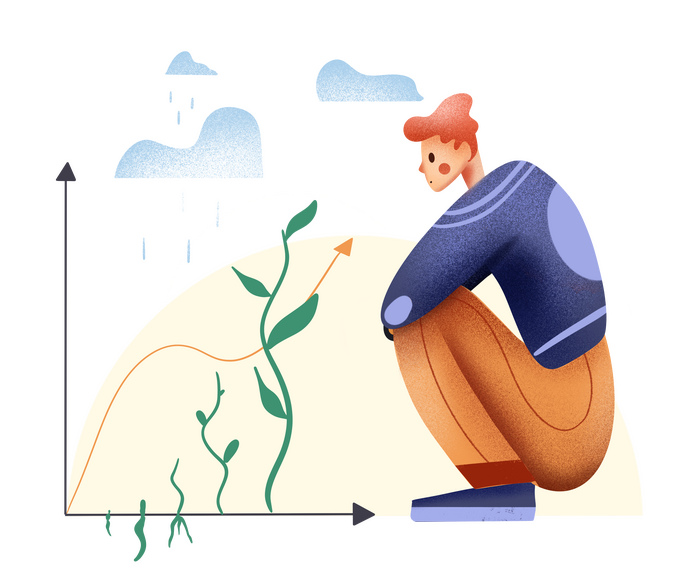 What is the Average Success Rate of Ecommerce Stores?

The short answer? The average success rate of eCommerce stores is 10%. 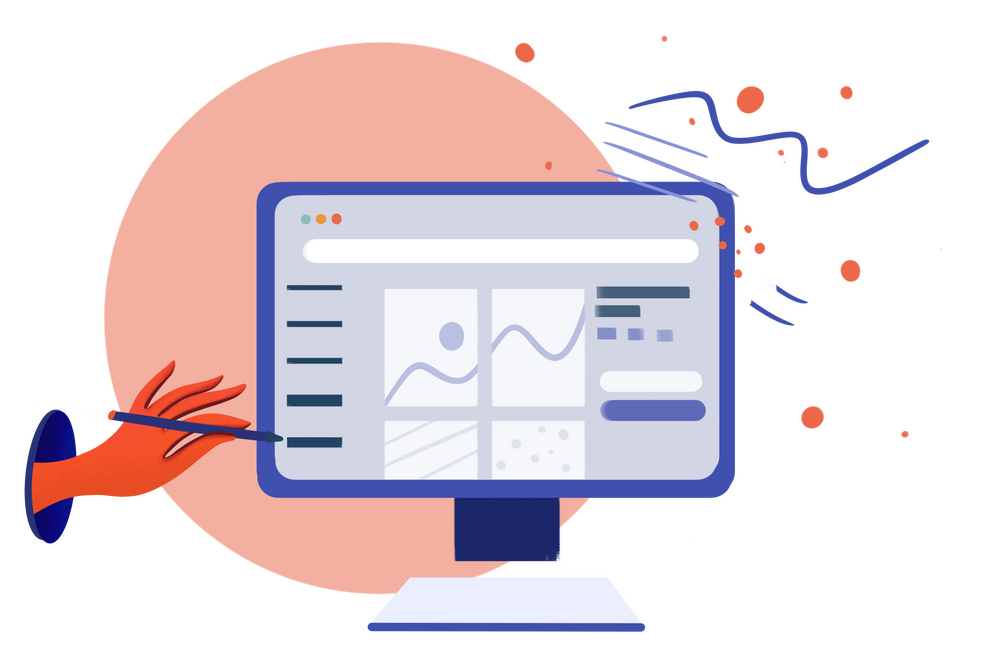